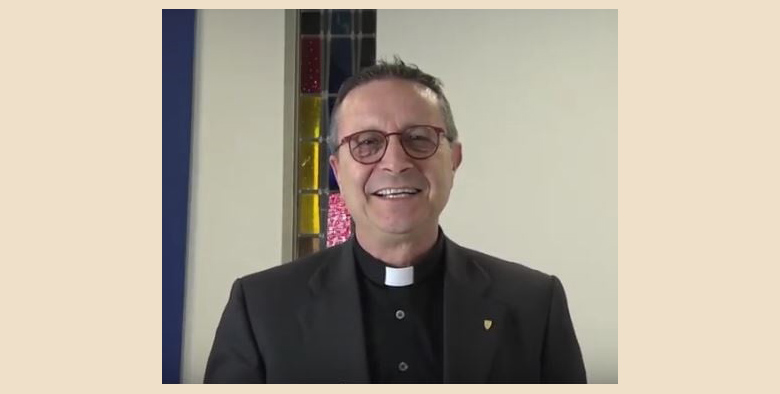 Father Italo Dell’Oro, C.R.S., was named Auxiliary Bishop of the Archdiocese of Galveston-Houston by Pope Francis on May 18.

Bishop-elect Dell’Oro has served as a priest for almost 40 years, 30 of those in the local Archdiocese. Since 2015, he has served as Vicar for Clergy and the Secretariat Director for Clergy Formation and Chaplaincy Services. He was named Vicar General in 2021.

When Bishop-elect Dell’Oro first arrived in Galveston-Houston in 1992, his initial assignment was as pastor of Assumption Church in Houston. Growing up in Valmadrera, Italy, the Somascan priest was an avid rock-climber and mountaineer during his teen years on the pristine countryside of Lake Como.

In 2001, he served as Director of Vocations for the Somascan Fathers in Houston before taking on the role of Formation Director in 2014. From 2005 to 2012, he also worked as Director of the Ministry to Priests for Galveston-Houston.
View the press conference: